For many years I ignored gimbals as I really had no use for them, having owned a DSLR camera and using the iPad Pro as an extra camera (with its large screen of course). That all changed at Christmas when I bought the Oppo Reno 5g phone and then on Valentine’s Day went and had a look at a gimbal and was blown away by the DJI Mobile 3. This thing is amazing and will make our smartphone film making and music videos look like the real deal. Click on the link and check it out. It is low cost and offers tremendous value for money. Kehinde A 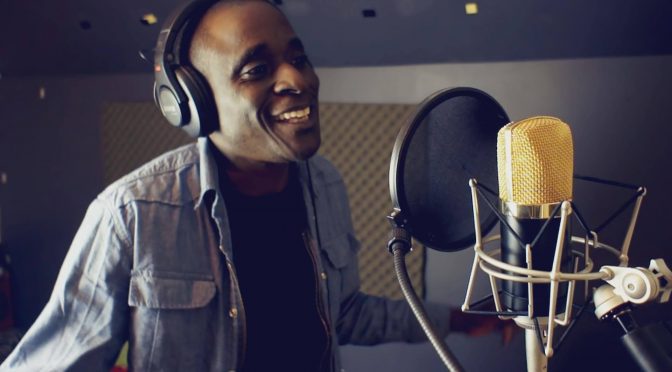 OR CHOOSE YOUR FAVOURITE STREAMING SERVICE

Check out the brand new single from Kehinde A
If you like synthwave music then this will be right up your street.
Catchy, sweet and infectious.

Kehinde A is back with a brand new single “Infectious” which is an 80s inspired synthwave track with silky smooth vocals and a very catchy tune. The record will be available on Spotify and all other leading digital stores with plans for a 7 inch vinyl version and a CD single. Click below to follow Kehinde A on Spotify. 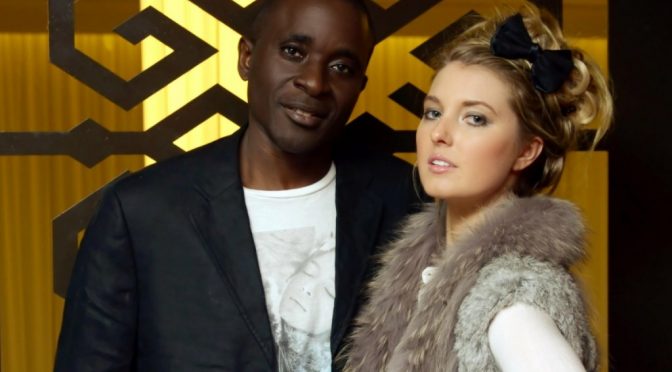 “Hello Spotify lovers this Kehinde A from Kehinde & Jessica and you can stream our single “Key To Your Heart” on Spotify. Add it to your favourite playlists and enjoy this lovely song. God bless”.

Iggy Azalea is back with an explosive new single Savior and a controversial video full of religious symbols and imagery. The song is pretty decent and borrows from Lisa Stansfield’s hit “All Around The World”.

Counting Stars is a beautiful sounding Retrowave song by NINA.
NINA is a German Synthpop/Synthwave singer-songwriter now based in London. A classically trained singer, NINA has been described as Lana Del Rey meets Robyn.
For those of you who don’t know, Retrowave is a modern revival of 80s synth pop wonderfulness in all its glory including, bizarrely, some of its fashion. What I would say is that when you get a decent song in this genre, it sounds incredible.
Counting Stars is taken from the album Sleepwalking which you can pre-order from the link below
http://www.ninasounduk.com/store/autographed-sleepwalking-cd-album.

PWL From the Factory Floor

A must read for anyone interested in music production. In other words budding artists and producers. Stock Aitken and Waterman were the UK’s Motown and Phil Harding has written a very balanced book about the rise and fall of this fabulous production team and the PWL label. Get it now for Christmas. In this book you will learn about how the hits were made from an engineering and production angle and also some fascinating insight into some of the artists who SAW produced. Preview the book now. 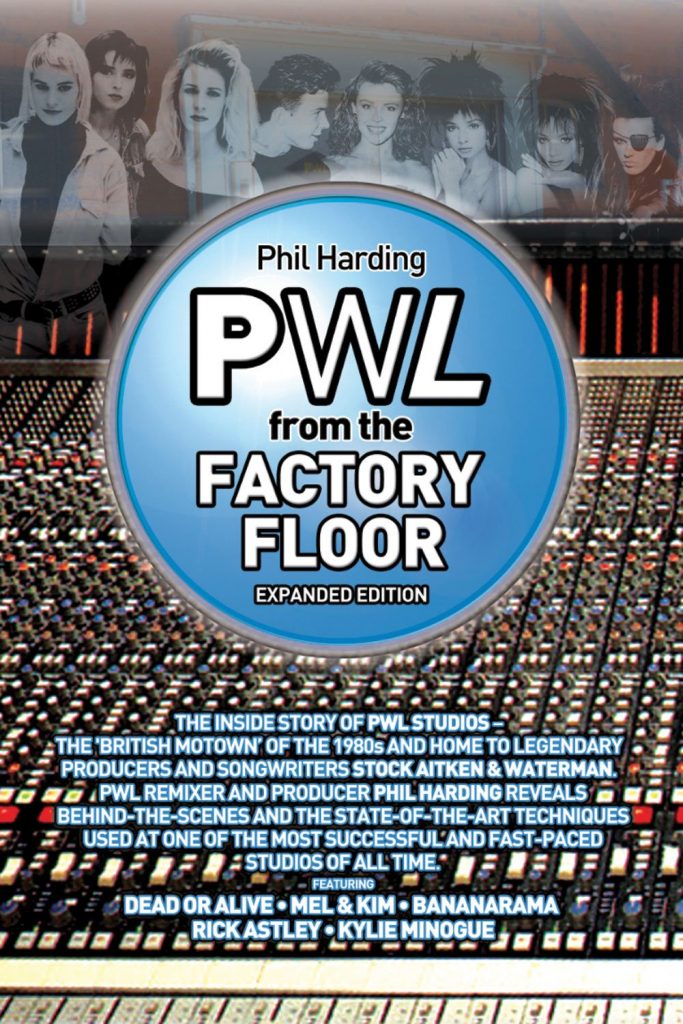 It’s been 4 years since this song was released but it still sounds as fresh as ever. Key To Your Heart is bouncy, bubbly and fun and is a quirky pop record that fuses guitars, synths and harmonies, underpinned by a two-step groove. It has elements of music spanning decades from the 1960s guitar sound (courtesy of Guitar Rig 4), 80s Oberheim synth sounds and a 1950s sounding acoustic bass.

Key To Your Heart is out now. Get your copy from iTunes.

Melbourne has been described as the music capital of Australia and with a rich tradition of independent (i.e SELF FUNDED) artists, we have to agree. In face we agree so much that we’ve decided to launch a Spotify playlist featuring some of Melbourne’s amazing artists. This playlist is as eclectic as it is electric and the quality will rival some of the Major Label products! We want you to bookmark it and play it everyday throughout the month of April and support these fabulous artists.